Alberta cuts successful job-creation engine in the midst of recession

June 12, 2020, Ottawa – Yesterday, the Government of Alberta announced the dissolution of Energy Efficiency Alberta (EEA), effective September 30, 2020, folding some functions of the agency into Emissions Reduction Alberta (ERA). Before the creation of the agency in 2017, Alberta was the only jurisdiction in North America without a dedicated energy efficiency program.

With the establishment of EEA, Alberta moved up the rankings to sixth place in Canada in 2019. However, despite momentum, the province still ranked 44th place in North America in energy savings, falling behind states like Montana, Oklahoma, and South Carolina.

Energy Efficiency Alberta programs added $850 million to Alberta’s provincial GDP while creating more than 4,300 private-sector jobs between 2017 and 2019. Former oil and gas workers — laid off in one downturn or another — collected those paycheques. Their ranks include Obi Sadden, a former oil and gas sector firefighter who now owns Energy Plus Insulation, an enterprise in Medicine Hat, Alberta that is helping homeowners reduce their energy costs.

Energy efficiency — using less energy to get the same goods and services — is Canada’s cheapest source of energy. It is the energy saved through better building insulation, efficient appliances, better lighting technology, and other investments in infrastructure. In Alberta, it is projected to only cost 2.4 cents in these investments to save a kilowatt-hour of electricity, which is lower-cost than both recent wind and solar procurements, and cheaper than fossil fuels.

In the midst of post-COVID-19 recession, EEA was a strong candidate for federal investment to kick-start the economy. Last years’ uncertain direction from the province and subsequent cuts and to all rebate and incentive programs, however, prompted municipalities such as the City of Edmonton to already begin picking up the slack from the provincial government.

“Our stakeholders have consistently reported that uncertainty is terrible for business, and the amount of back-and-forth from the provincial government on this has been bad for economic growth, and bad for jobs,” says Corey Diamond, executive director of Efficiency Canada.
“Cutting this job creation agency is a missed opportunity for the province to work towards economic diversification, cleaner growth and providing stable career opportunities for Albertans,” he added.

Energy Efficiency Alberta offered a full portfolio of energy savings programs for residents and businesses, which were significantly cut back last fall. It remains to be seen if Emissions Reduction Alberta will take on the mandate to deliver energy efficiency throughout the province, including helping residents and small businesses reduce their energy costs.

Efficiency Canada is the national voice for an energy efficient economy. Our mission is to create a sustainable environment and better life for all Canadians by making our country a global leader in energy efficiency policy, technology, and jobs.

Efficiency Canada is housed at Carleton University’s Sustainable Energy Research Centre, which is located in turn on the traditional unceded territories of the Algonquin nation. 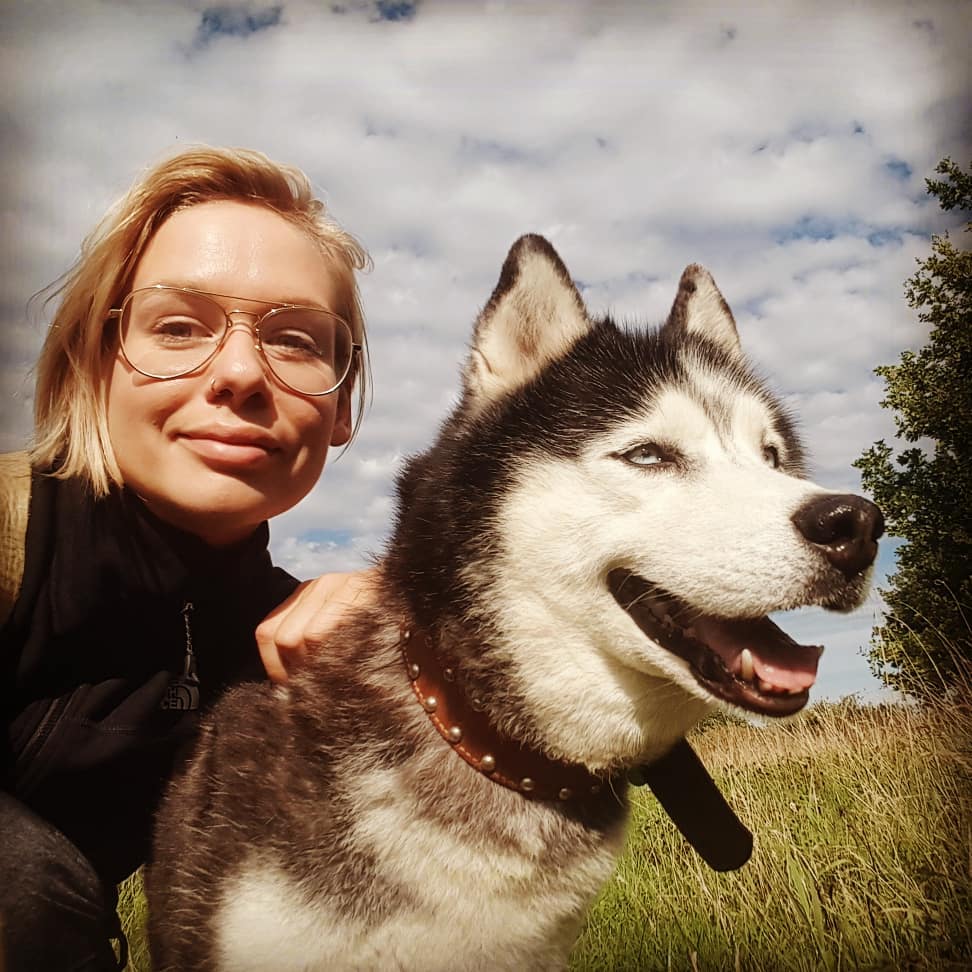