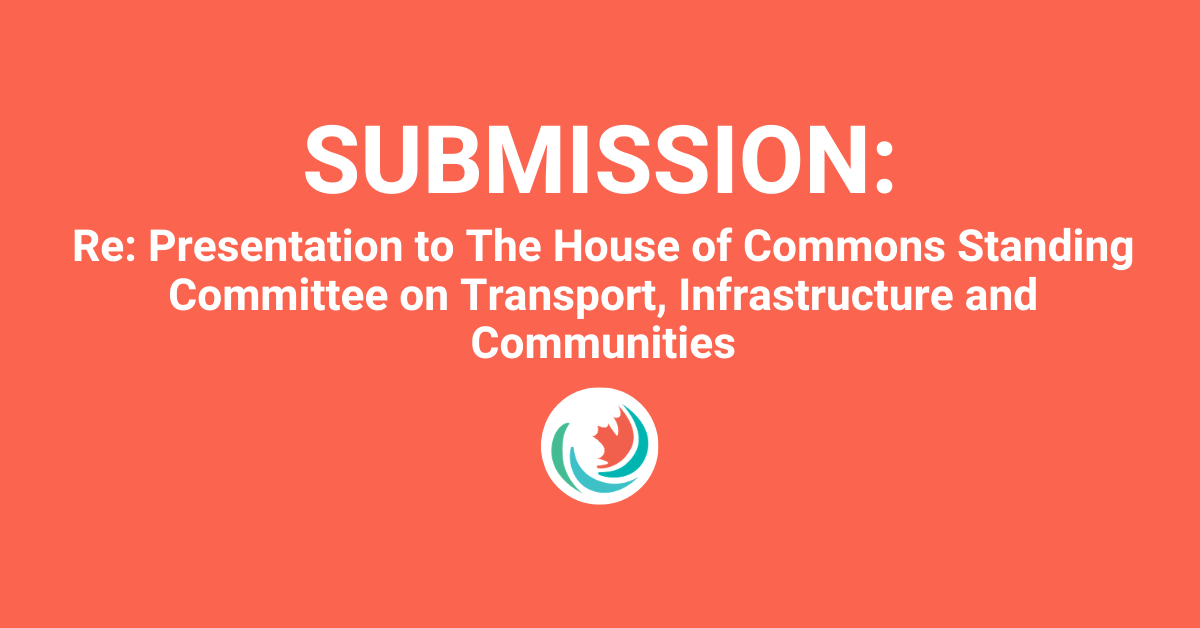 Efficiency Canada’s presentation to The House of Commons Standing Committee on Transport, Infrastructure and Communities

We usually think about energy efficiency on a building-by-building basis and leave the financing and project management of retrofits up to a building owner. In a net-zero economy we are concerned with the large-scale, aggregate impacts of improving energy efficiency. 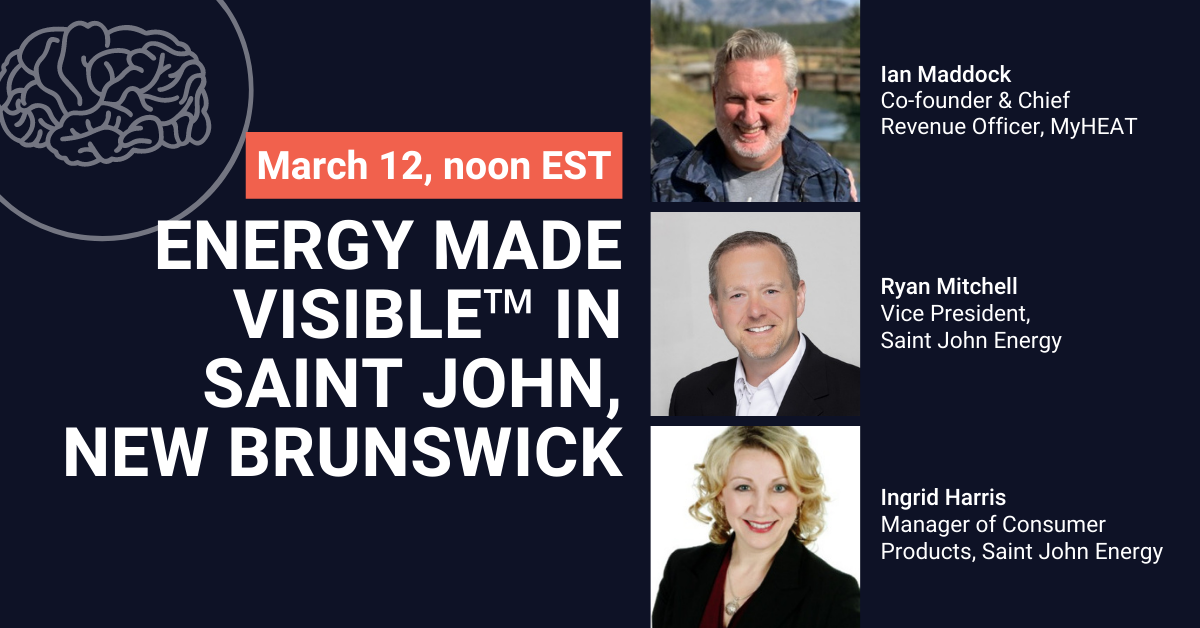 MyHEAT collects large-scale thermal imagery of homes and uses it to map heat loss occurring from rooftops for entire cities. Saint John Energy recently partnered with MyHEAT to help engage customers for their new Home Heat Saver program. Join us to learn how the platform was used and hear feedback from the citizens of Saint John. 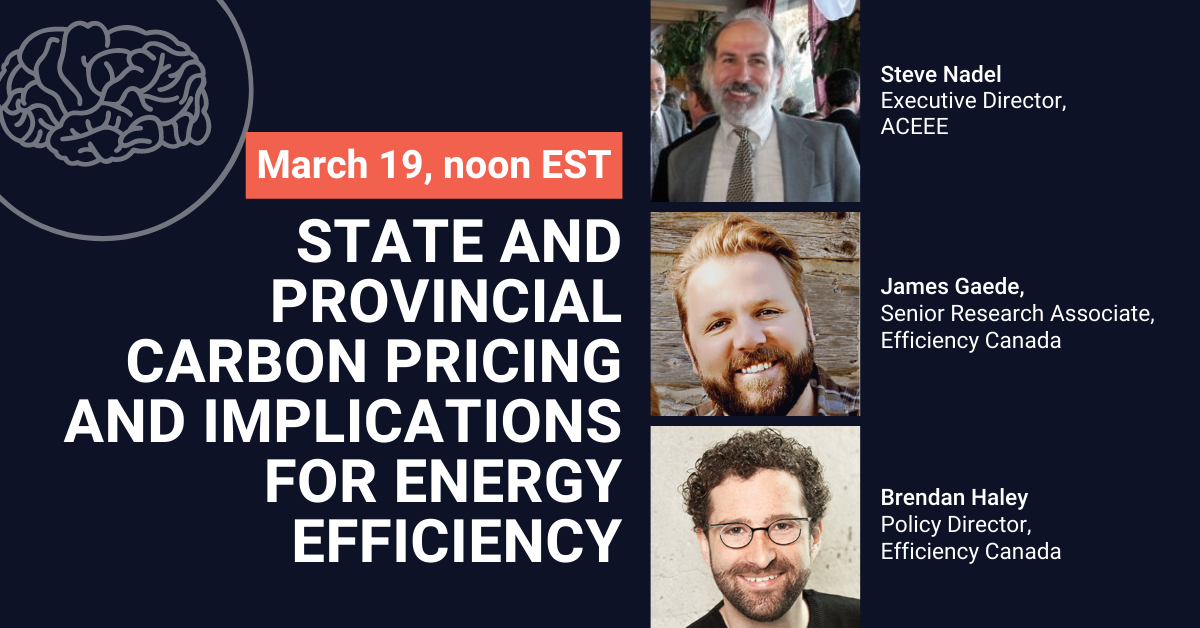 State and provincial carbon pricing and implications for energy efficiency 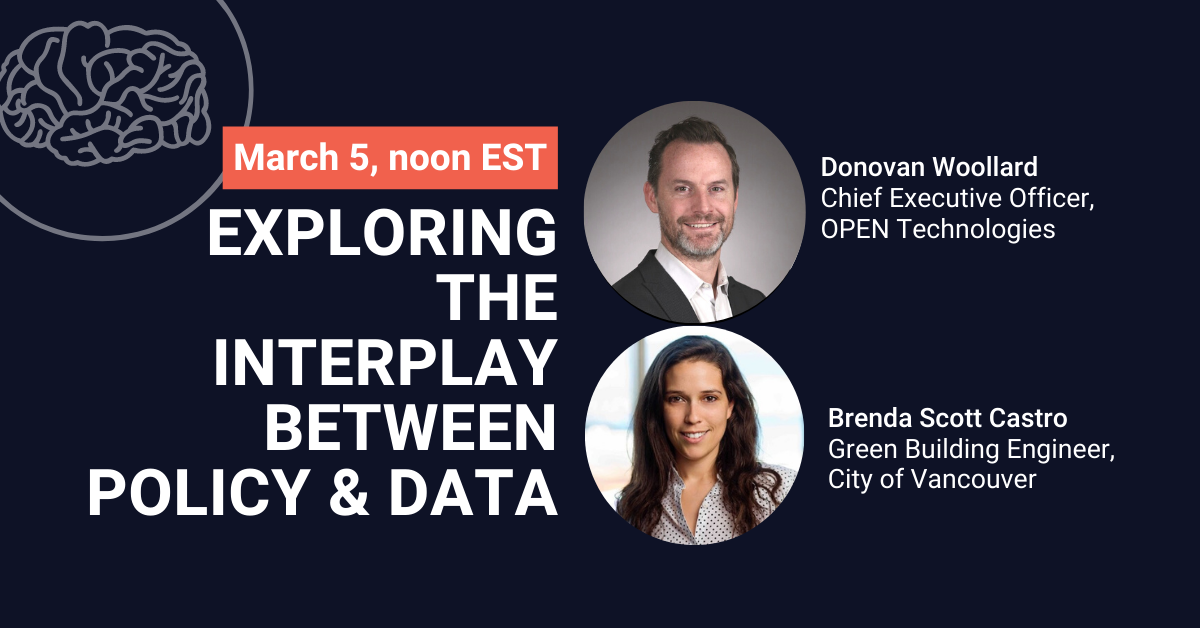 This presentation will explore the interplay between policy and data in facilitating the design and effectiveness of climate interventions at scale. Brenda Scott Castro from the City of Vancouver will provide a policy example in Vancouver’s zero emissions retrofit strategy, while Donovan Woollard from OPEN Technologies will discuss how cities around BC are working to build data collection and interpretation pathways through the Building Benchmark BC pilot.

As talk of a carbon tax resurfaces with the start of the Biden administration, some form of carbon pricing applies to an increasing share of the population in the United States and Canada, according to a report jointly released today by the nonprofit research groups ACEEE and Efficiency Canada.