CALGARY – Laid-off and automated-out of the job oil and gas workers are finding opportunities in a part of Alberta’s energy economy that has not always captured headlines, but is nonetheless is contributing hundreds of millions to the province’s GDP each year.

According to Energy Efficiency Alberta, a provincial agency, between April 2017 and March of this year, efficiency and rooftop solar programs contributed a stunning $850 million to provincial GDP while creating more than 4,300 private-sector jobs.

Scores of former petroleum workers now collect those paycheques. Their ranks include Obi Sadden, a former oil and gas sector firefighter who now owns Energy Plus Insulation, an enterprise in Medicine Hat, Alberta that is helping homeowners reduce their energy costs.

“There are a lot of older houses in Medicine Hat that were built long before today’s standards,” Sadden says. “As a result, they are drafty and uncomfortable in the winter, unless the furnace is running constantly, which of course racks up the energy bills,” he added. 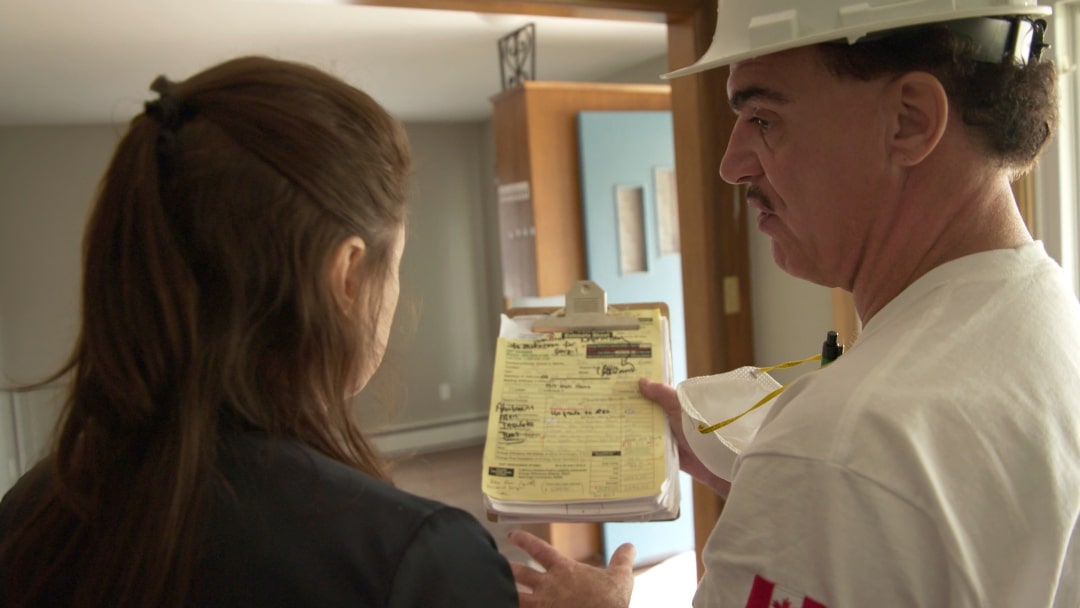 “It’s deeply satisfying knowing that I’m helping my customers feel more comfortable while lowering their utility bills,” adds Sadden. “I can see it on their faces, and it just makes my day.”

While nobody knows exactly how many former oil and gas workers have found new careers in Alberta’s energy efficiency economy, one career-transition expert says Sadden’s story is not unique.

“A lot of field people in oil and gas already do work back and forth between oil and gas, and sectors like construction and installation,” says Cheryl Knight, the former founding Executive Director and CEO of the Petroleum Human Resources Council of Canada (now PetroLMI), who now works as a consultant specializing in the use of labour market, energy industry and business expertise to provide innovative and practical workforce strategies to address business and growth requirements.

This year Calgary based ECO-Canada released a report with findings indicating 77% of the 50,711 energy efficiency sector employers were in construction and installation, and that energy efficiency employment in construction and installation was projected to grow by 8.3% over 2019. Most of those employers – 45% — found it difficult to hire qualified workers in order to keep apace with demand.

Not just during off-season or “spring break-up,” work in energy efficiency-related construction and installation is increasingly an extension of the oil and gas industry, and involves similar work.

“The energy-producing and energy efficiency — or energy conservation — sectors are overlapping in a bigger way than they have ever before,” adds Knight.

“The energy industry is evolving to be less traditional,” she says. “People in oil and gas are starting to look at this broader energy spectrum for employment.”

In its recent Annual Report, Energy Efficiency Alberta confirmed that every dollar the province invested in its programs since 2017 has returned $3.20 in value. And while the agency’s future remains up in the air, those numbers speaks for themselves, said Corey Diamond, Executive Director of Efficiency Canada.

“Albertans have long considered fiscal responsibility a proud shared value,” said Diamond. “And we know that, thanks to energy efficiency programs, homeowners, businesses, churches, municipalities, school districts — all have more money in their pockets today than they did two years ago.”

In late 2019, we will publish a comprehensive report card that will assess the energy-efficiency policies of all provinces and territories. Subscribe here for updates.