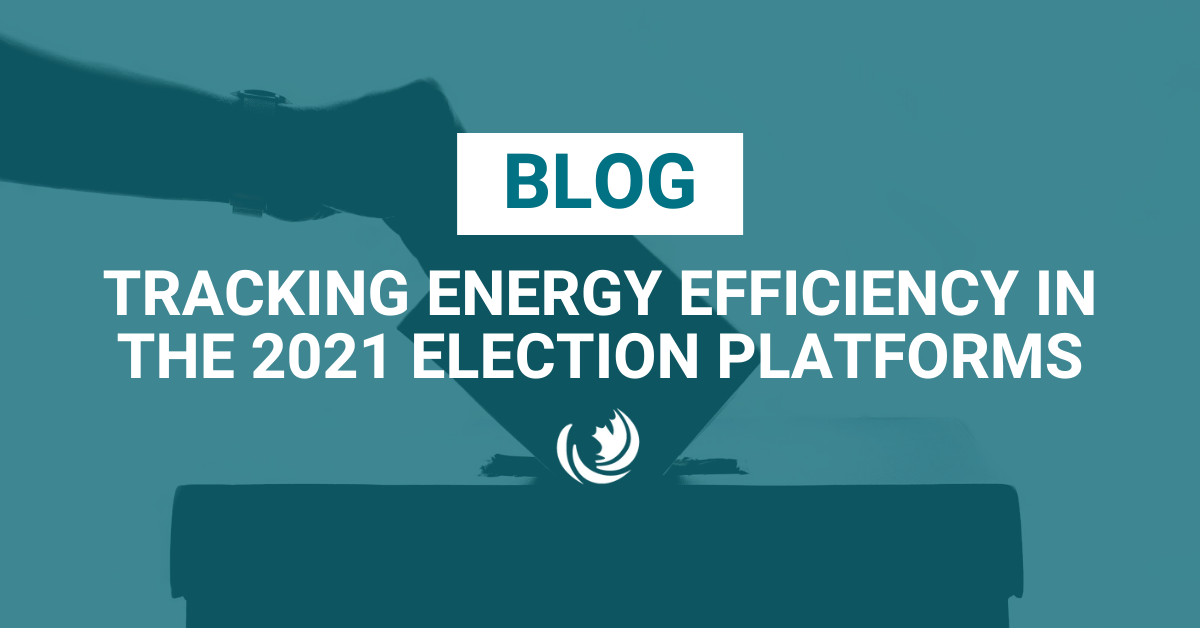 In this election, all political parties have energy efficiency-related policy commitments and we have compiled platform commitments from the four major national parties 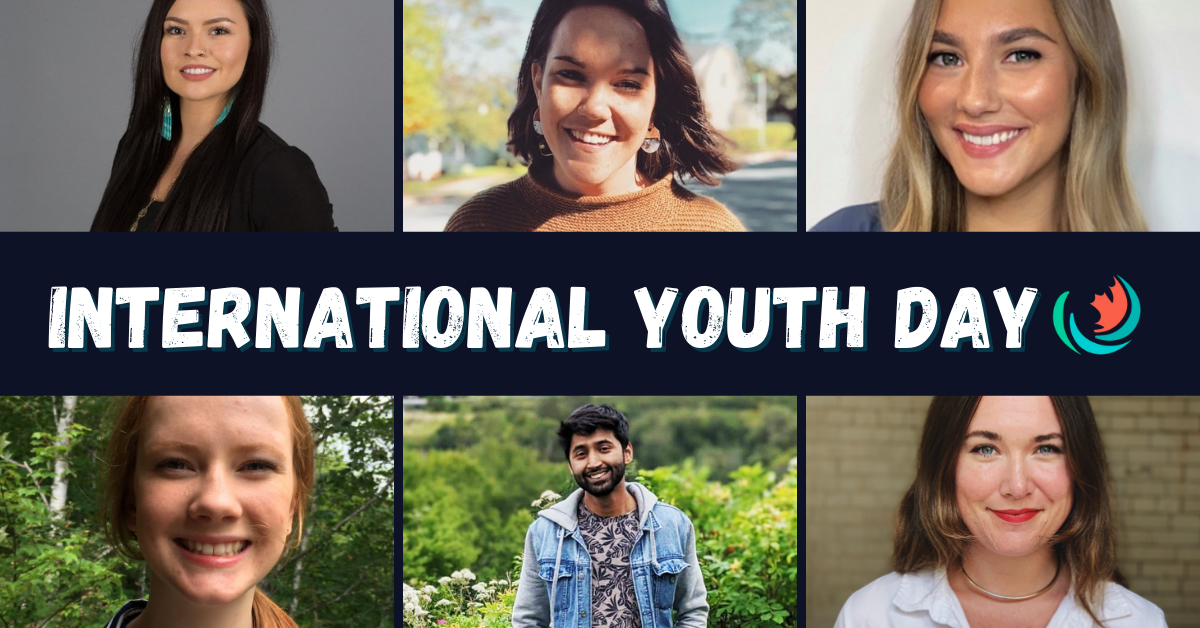 Meet the young professionals leading the charge on energy efficiency

Growing up amidst a climate crisis, these leaders are building a more sustainable future.

Plugging the gaps: Part 1 — The current state of play

Buildings account for nearly 18% of Canada’s total GHG emissions and can make up as much as half of emissions in Canada’s major municipalities. Clearly, the path to reaching our climate commitments must include existing buildings. 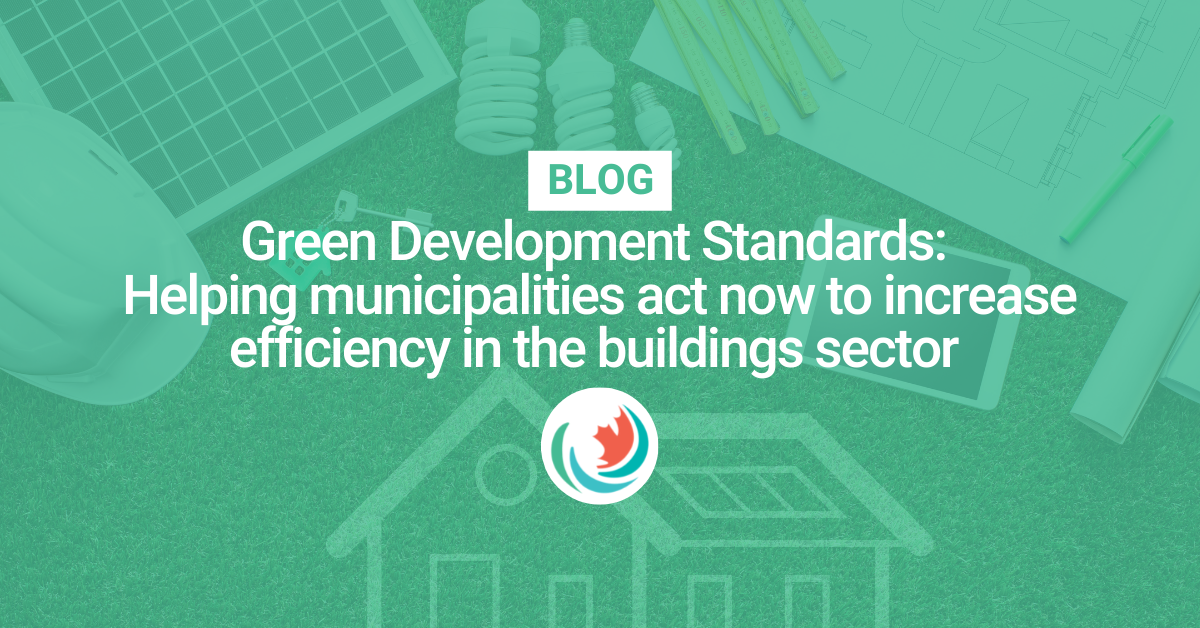 Green Development Standards (GDS) can act as a low-cost, effective way to act on the the climate emergency. 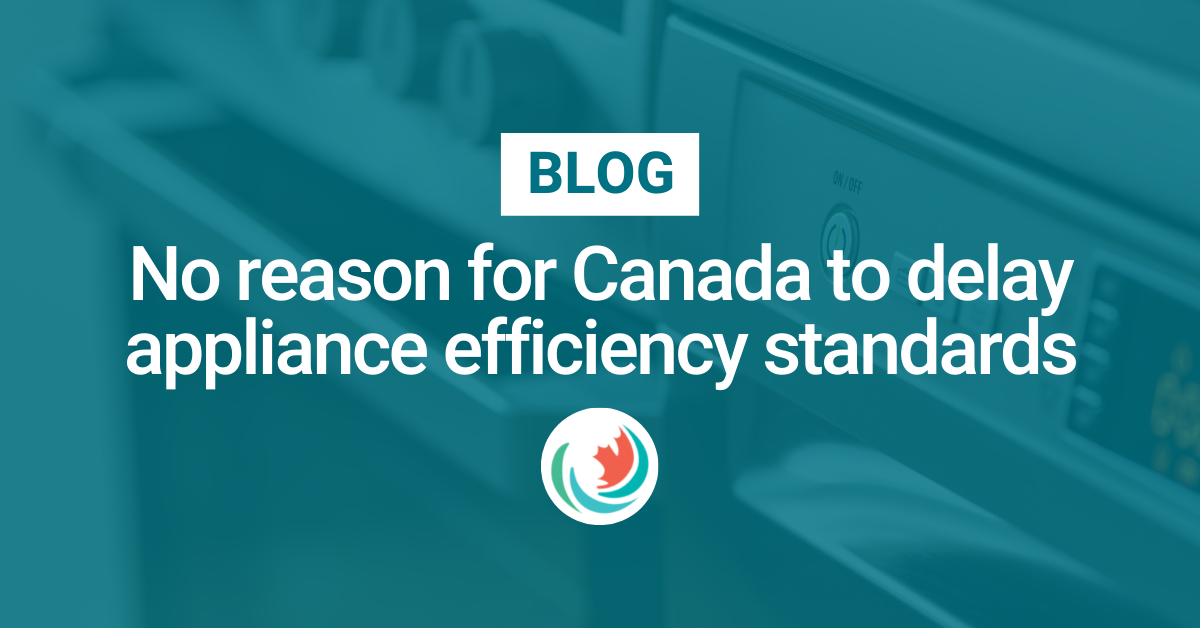 No reason for Canada to delay appliance efficiency standards

If Canada were to delay appliance energy standards, it would result in higher emissions and higher energy costs. By using Energy Star as a benchmark, we can be aligned – but ahead – of the US and be better prepared to align with the even higher standards likely to come. 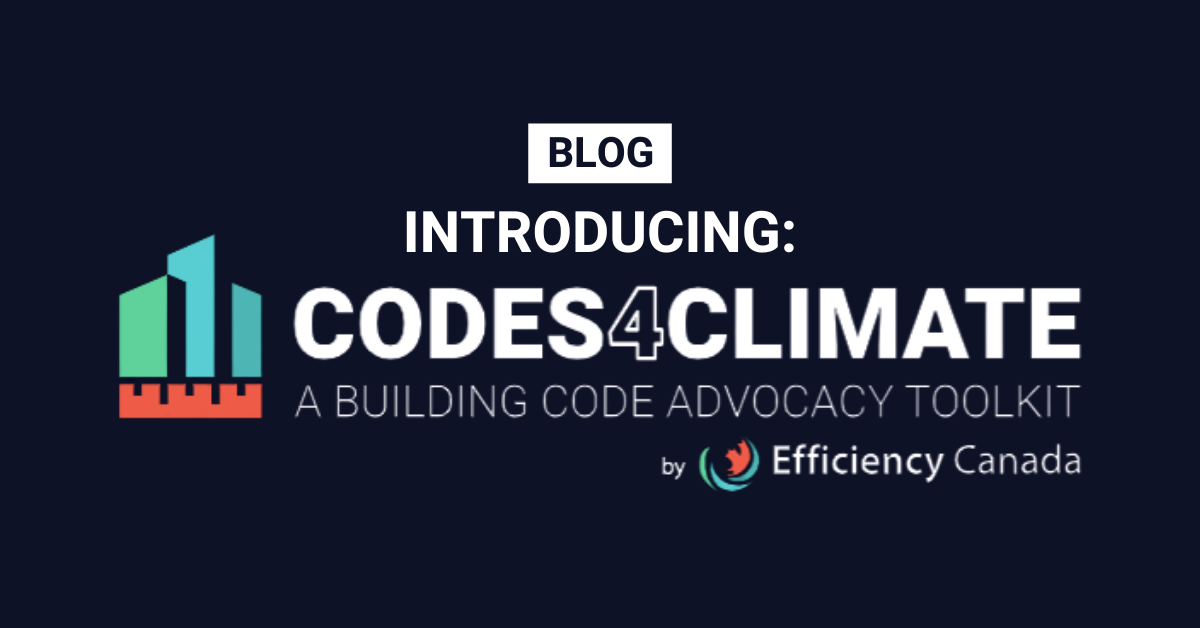 The places we live, work, play and gather will play a critical role in Canada’s transition to a net-zero economy