James Glave is the co-author of the forthcoming report and Communications Advisor for the Energy Step Code Council. He is principal of Glave Communications and hosts the 3.Things.Energy podcast, which offers plain-language conversations on the leading energy solutions to climate change.

The BC Energy Step Code is steadily transforming the province’s communities to reach net-zero energy-ready performance. A forthcoming report unpacks the lessons learned along the way.

Now the province is poised to do it again with another groundbreaking policy tool – one that many expect will spur a new generation of highly energy-efficient cities, towns, and villages. It’s called the BC Energy Step Code, and a wide array of local governments are using it to transform the market and begin down the path to requiring net-zero energy-ready new buildings by 2032. 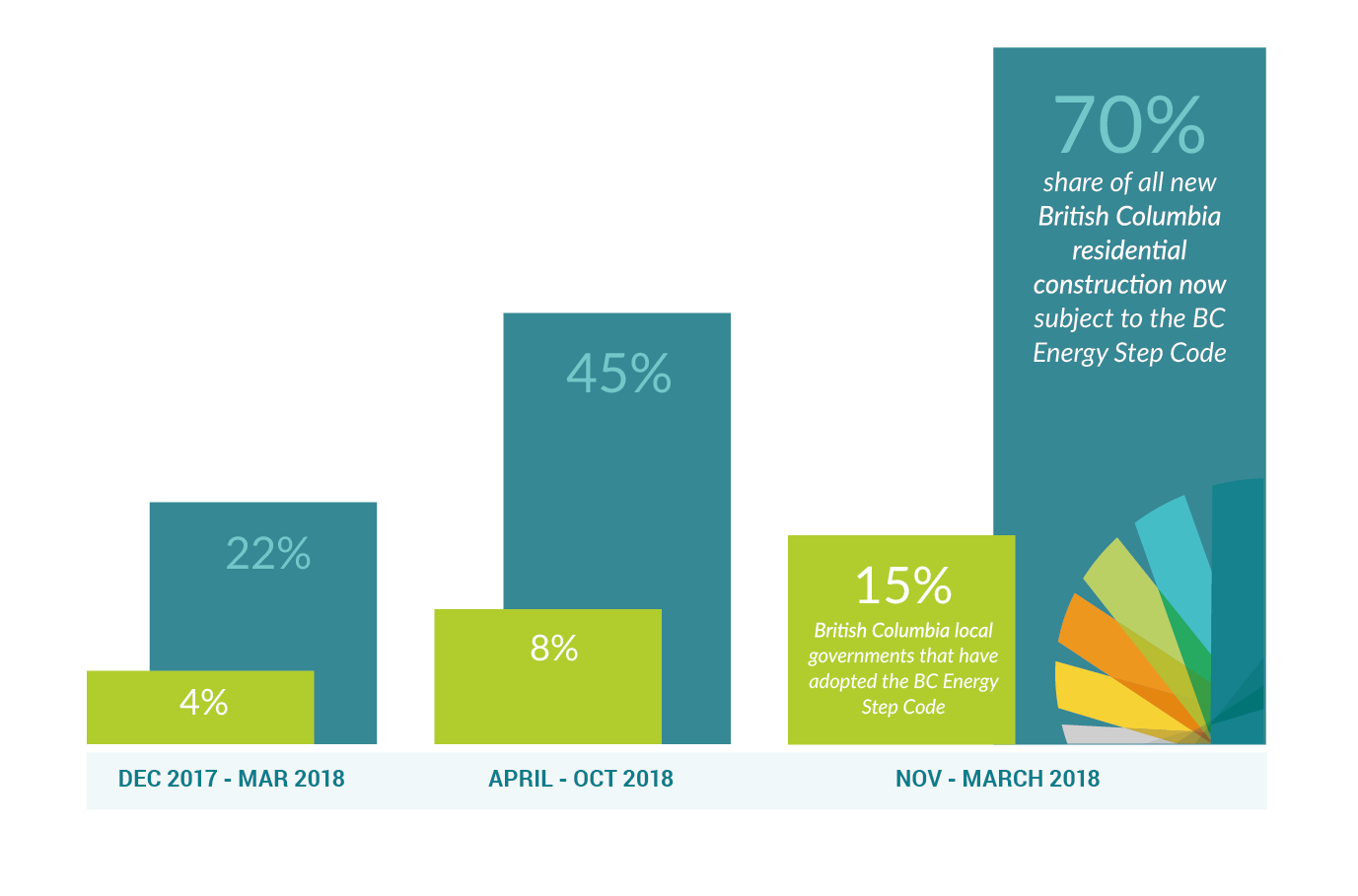 The BC Energy Step Code is not a stand-alone code, but a part of the BC Building Code that local governments may use, if they wish, to incentivize or require a level of energy efficiency in new construction that would exceed minimum code requirements.

To understand how it works, picture a metaphorical staircase in which each step represents a higher level of energy-efficiency performance, measured by defined building-science metrics. Builders working in jurisdictions that use the BC Energy Step Code must demonstrate that their projects deliver on the technical performance requirements associated with the given “step” that the community requires.

Step 1 requires builders to demonstrate they are complying with the minimum energy-efficiency requirements in the BC Building Code. The top of the staircase—for single family homes, that’s Step 5— denotes a net-zero energy-ready performance level, the most energy efficient home that can be built today.

REGISTER for the upcoming online launch event: “Lessons From the BC Energy Step Code”

THE INSIDE STORY OF MARKET TRANSFORMATION

In the words of one of its architects, the BC Energy Step Code is “a revolution in code development.” But it didn’t happen by accident.

Stakeholders representing the full spectrum of the province’s built environment volunteered thousands of hours of their time to develop and implement the standard. It is almost certainly the largest mobilization of its kind in Canada to date, and one of the largest anywhere. 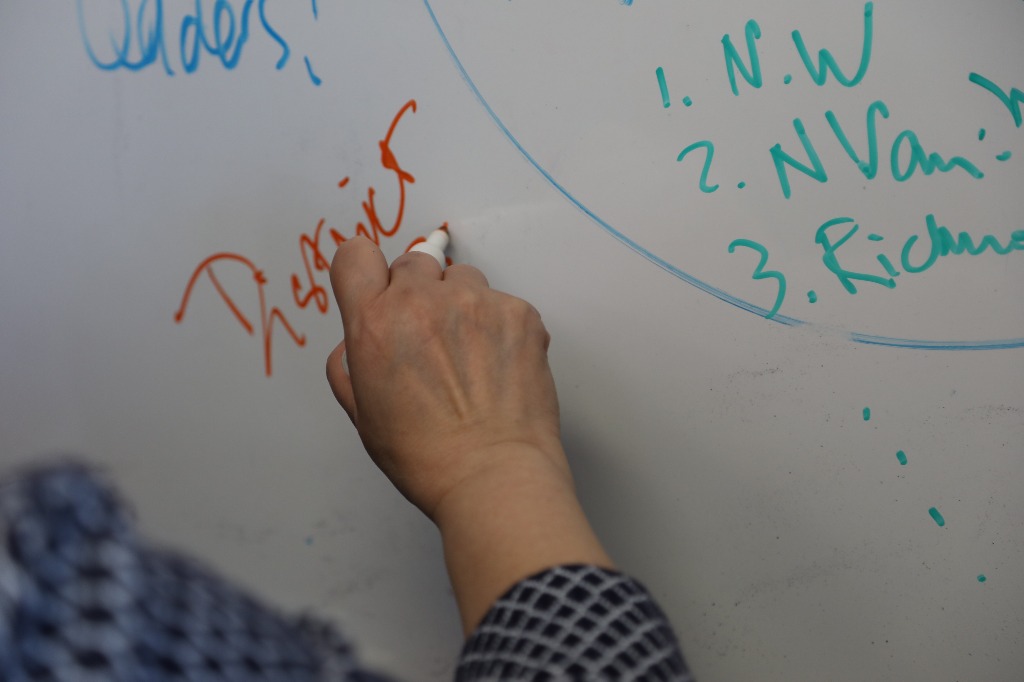 On June 26, 2019, in a one-hour webinar, members of the team that developed the BC Energy Step Code will for the first time share the inside story of how it came together, including 10 key lessons for other jurisdictions that might follow.

The online event – and the forthcoming report it is based upon – will likely interest any jurisdiction that may be considering implementing a stepped building energy code, or any party that would like to learn about a now-proven market-transformation model grounded in shared leadership.

Immediately following the webinar, all attendees will receive a link to download a free copy of the full report, Lessons from the BC Energy Step Code: How British Columbia became the first North American jurisdiction to create a regulated pathway to net-zero energy-ready buildings.