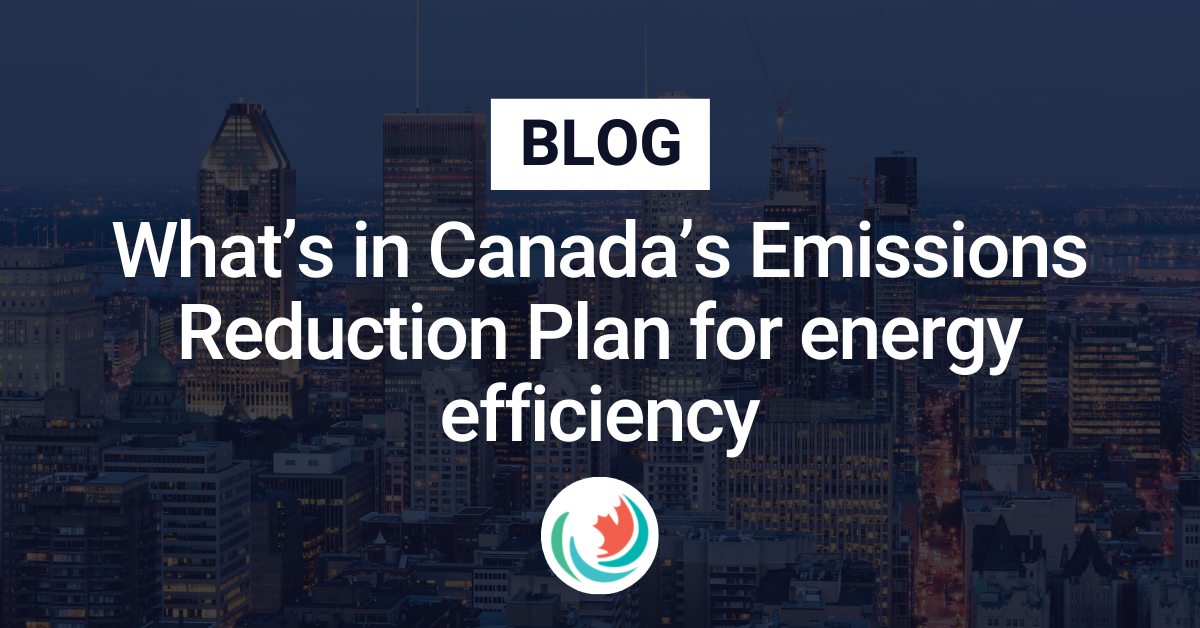 The federal government released its 2030 Emissions Reduction Plan, which lays out actions to guide Canada towards a national goal of 40-45% GHG emission below 2005 levels by 2030. Energy efficiency features prominently throughout. 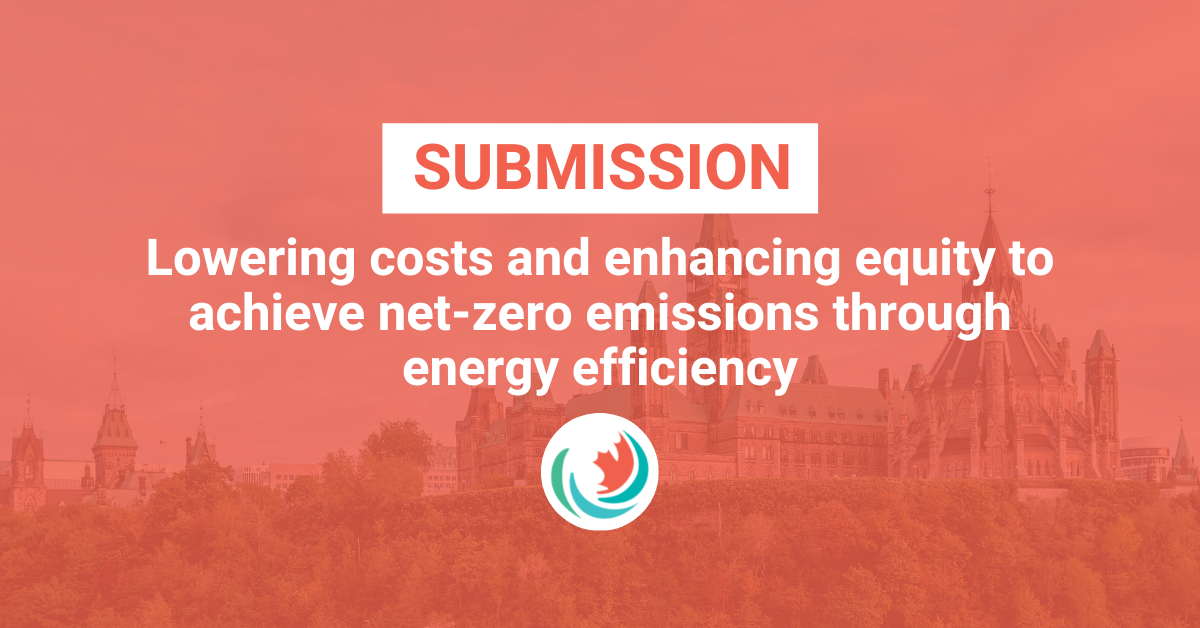 To achieve net-zero emission goals, this budget must strategically dedicate resources to prepare for a significant scale-up in energy efficiency. Canada lags other nations in the efficient use of energy resources. A recent International Energy Agency analysis showed that Canada has the highest energy intensity measured by total final consumption per unit of GDP amongst all member countries. However, this suggests there is significant potential to cut energy costs, improve productivity, and reduce emissions.

How to launch a retrofit mission in the next federal budget

The federal government has a clear mandate to accelerate GHG reductions and create a net-zero emissions future. To do that, we need to retrofit almost every building in Canada to be highly energy efficient and to use zero-carbon energy sources. 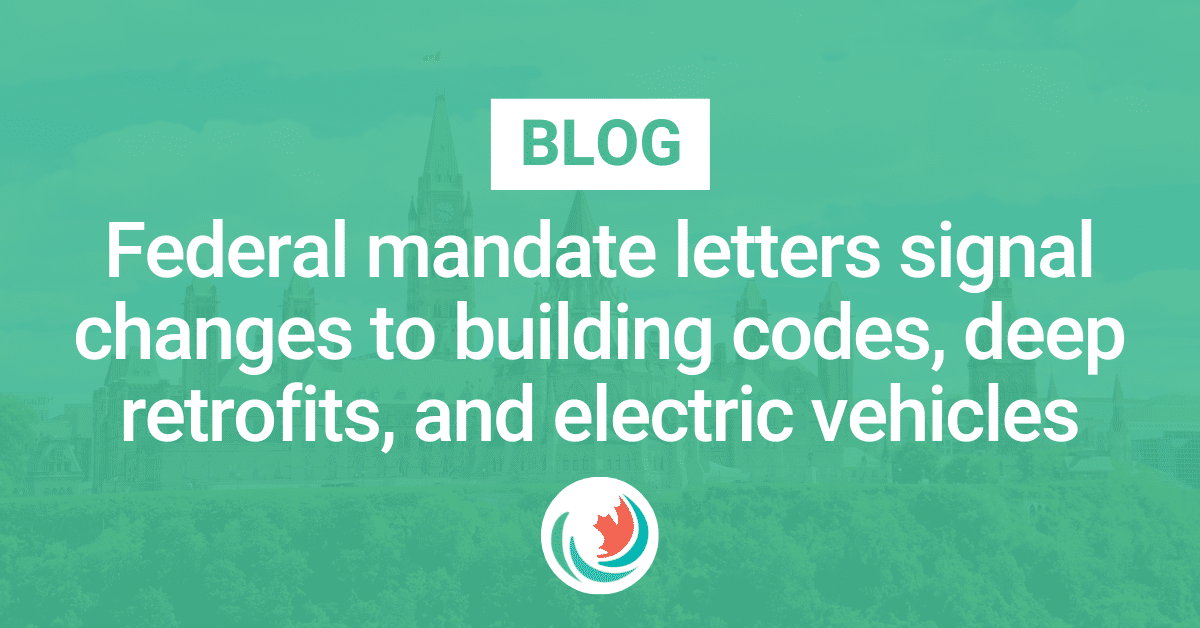 The Prime Minister of Canada released the “mandate letters” to federal Ministers. Here are energy efficiency highlights from the letters, with some added context. 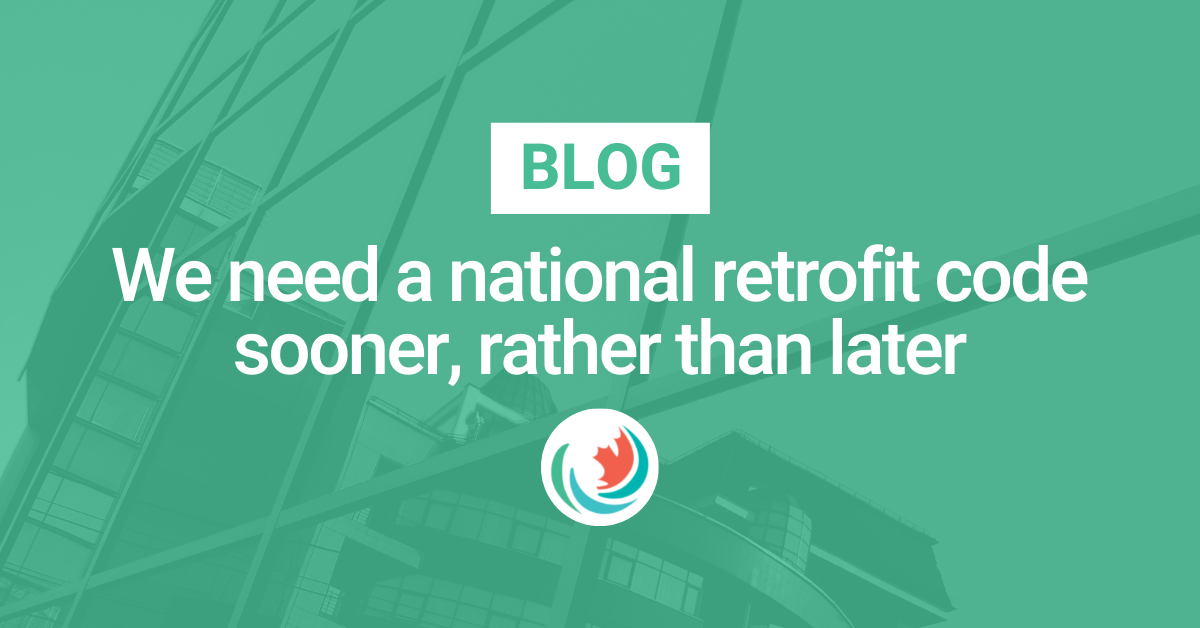 We need a national retrofit code sooner, rather than later

Canadians can expect Alterations to Existing Buildings (our national retrofit code) in 2030.