Environment Could Be Big Winner of Canada Election 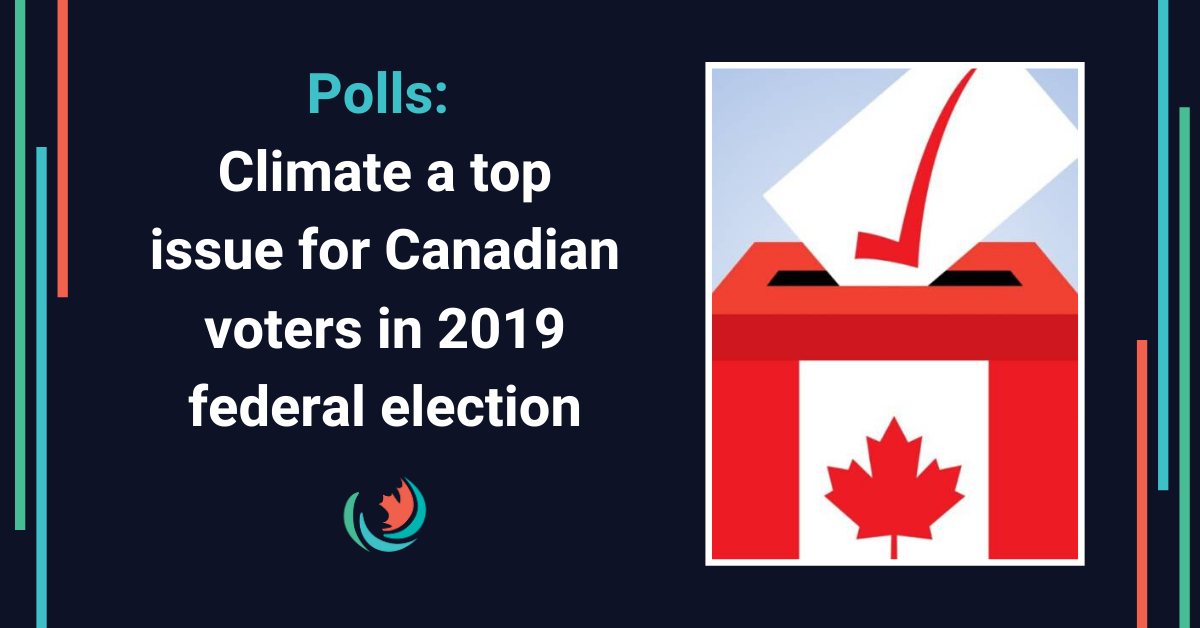 The Environment Could Be the Big Winner of Canada’s Election

Canada’s latest parliamentary election is a big win for energy efficiency and the environment.

About two-thirds of voters backed political parties in favor of a carbon tax and other environmental measures, making it easier for Prime Minister Justin Trudeau’s Liberal Party to enact significant climate and energy legislation.

Climate policy was a top issue in this year’s election campaign. Trudeau defended his Liberal Party’s climate policies, including its backstop carbon tax that began earlier this year and applies to provinces without their own price on emissions. The major opposition party, the Conservatives, made the repeal of the carbon tax a cornerstone of its campaign. In 2018 and 2019, opposition to carbon pricing contributed to Conservative provincial victories in Ontario and Alberta among other issues.

The election may spur more energy-saving and climate-friendly policies. Trudeau’s Liberal Party, which is ideologically centrist with a pro-environmental agenda, won the most seats in Parliament but lost its majority. As a result, it will have to compromise with other parties to get bills passed. This is likely to happen with the Bloc Quebecois or the New Democratic Party (NDP), both of which often have even stronger views on environmental protection and are expected to push the Liberals to the left.

A big part of the climate solution in Canada is energy efficiency. According to Efficiency Canada, the Liberal platform promised the following:

Climate and energy are very important in Canada. In 2016, Canada had the fourth-highest per-capita carbon dioxide emissions in the world (right behind the US), and 9th highest overall emissions. And like other northern regions, Canada has experienced a higher rate of warming than most other regions of the world. The escalating carbon tax, started by the Liberals in 2018, is estimated to reduce emissions by 50 to 60 million tonnes in 2022 (yes, that’s Canadian “tonnes” — they’re a bit bigger than American tons). And the Liberals have pledged to develop a pathway to zero emissions by 2050, which was also a key promise of the NDP.

With the Liberal Party’s new mandate, the Canadian government will now hopefully take the necessary action and demonstrate that energy efficiency, economic sustainability, and environmental stewardship are all possible at the same time.